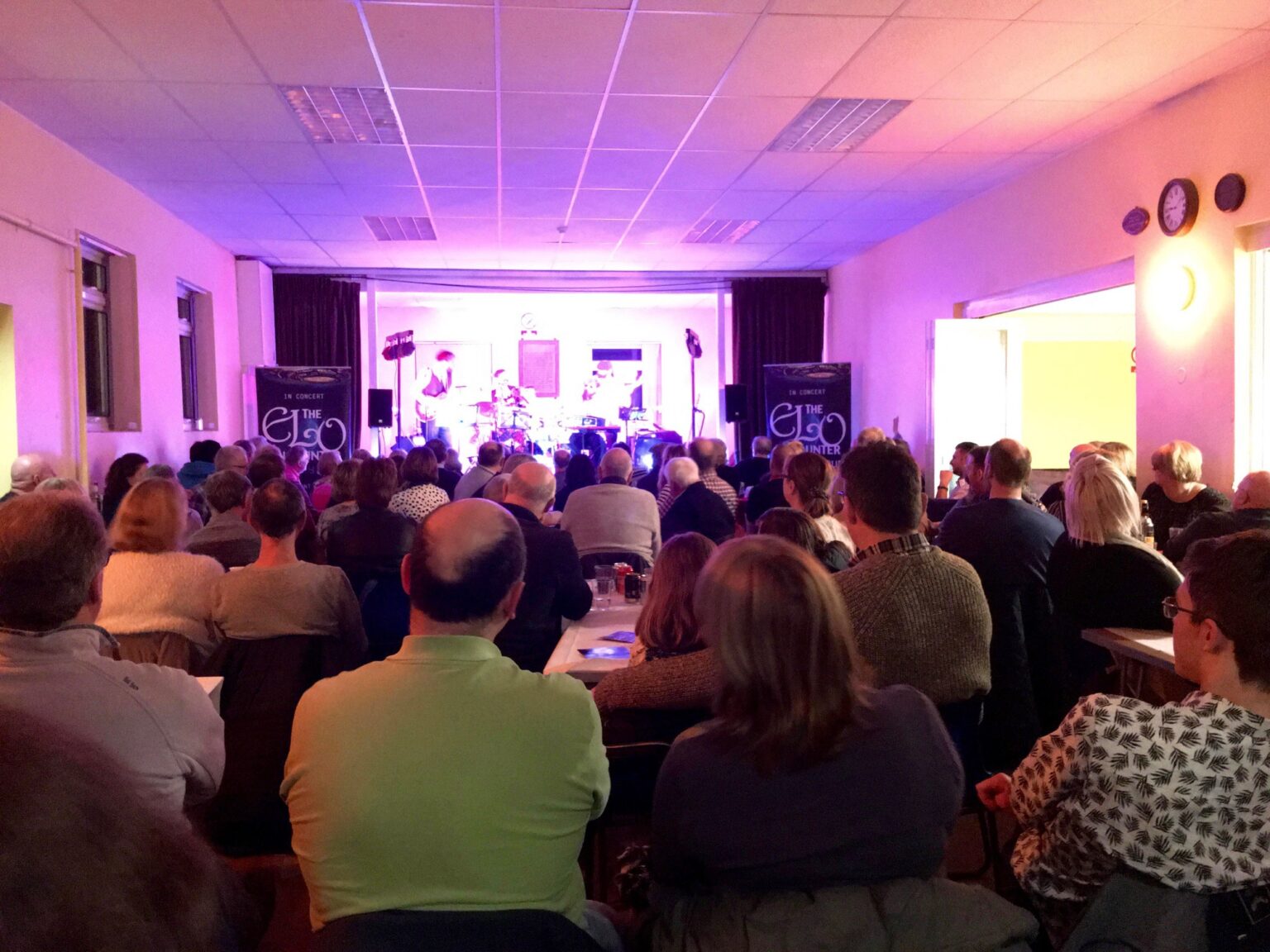 Thanks so much to all that came along to the show at Great they Hall.

Thanks to your generosity I’m delighted to let you know that £1042.35 was raised for Cancer Research UK 🙂

This gig was held in memory of the late ELOE drummer Simon Dove who succumbed to the indiscriminate cancer
at Christmas and also to bass guitarist Simon Rownes
who lost his mother.

A sizeable collection was made for Cancer Research UK.

The audience at this small and intimate gig numbered no more than about a hundred and were enthusiastically entertained with some of ELO’s greatest songs from yesteryear, with lots of singing and dancing.

The audience were surprised when joined on stage by Geoff Thomas, rhythm guitar and vocals along with Simon, Jack, Allan and AJ Kemp they played a selection of songs from
the Sixties Explosion Tribute Show (Fat Old Dad)
When You Walk In The Room (The Searchers),
Glad All Over (Dave Clark Five), Pretty Woman (Roy Orbison),
Crazy Little Thing Called Love (Queen) and Just One Look (The Hollies)

Fat Old Dad is a band that both Simon’s along with Martin Donald and Geoff Thomas have been touring with since 1983. All these musicians have an illustrious musical background.

This is a gig never to be repeated and brought together the music of Jeff Lynne and ELO with other wonderful tracks
from the sixties to the naughties.

On such a cold night there was home made chicken or lentil
curry for a small charge enjoyed by many. Thanks go to the organisers for this special night.

Until the next time, thank you very much guy’s and gal
for a wonderful trip down memory lane. 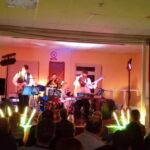 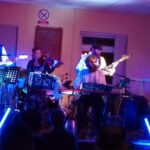 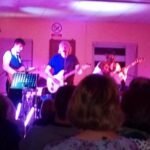 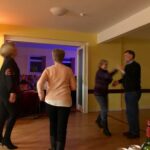 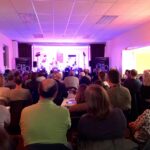 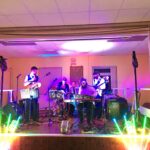 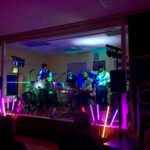 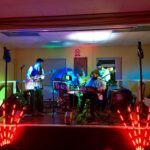 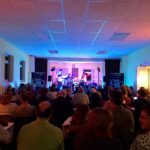 Friends of The ELO Encounter:
http://www.facebook.com/groups/friendsofELOE/

One thought on “Great Tey Hall – Review by James Harris”