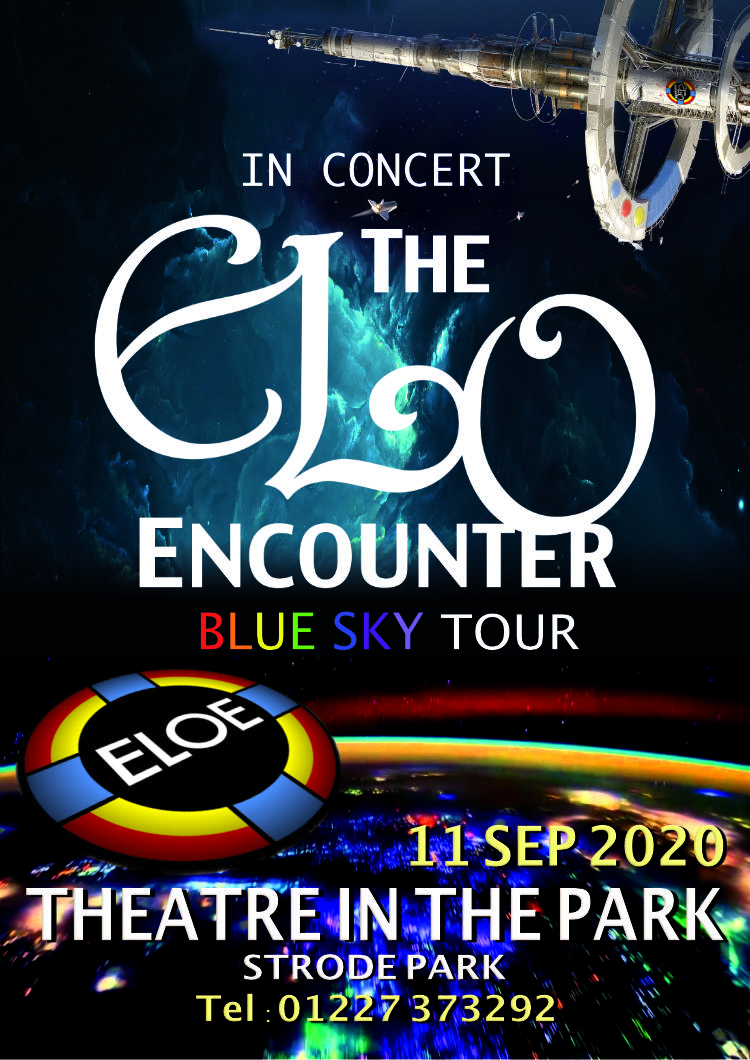 Looking forward to bringing the live ELO Encounter tribute show to the beautiful Theatre in the Park, Strode Park in Herne.