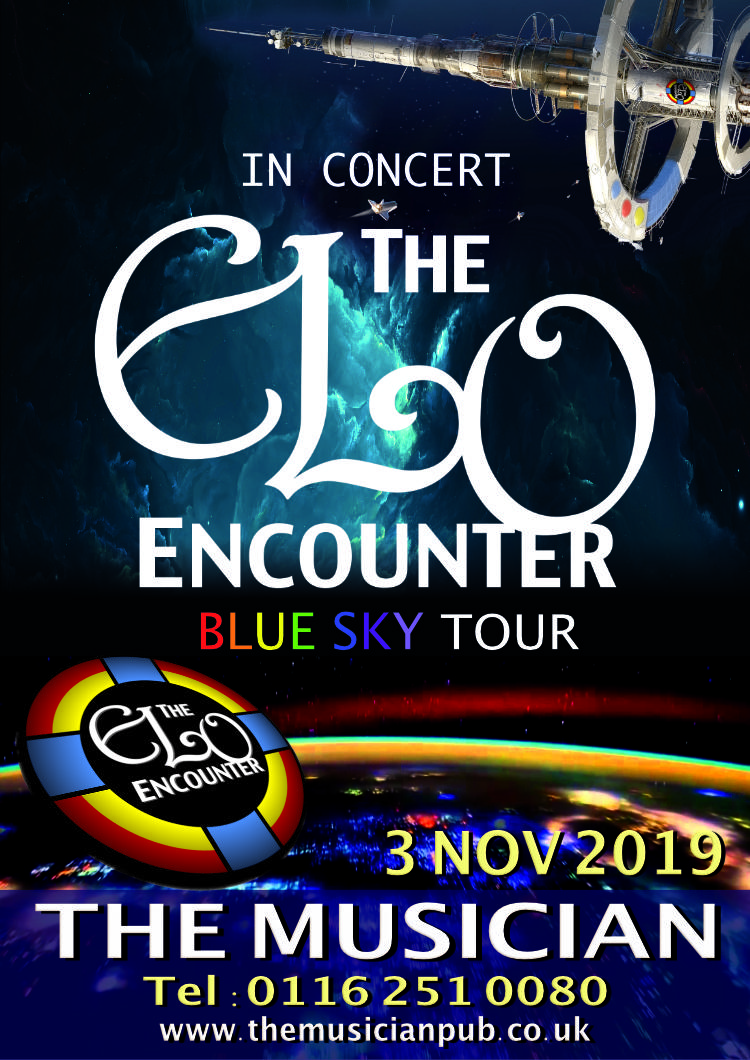 This show has been cancelled and will be recheduled.