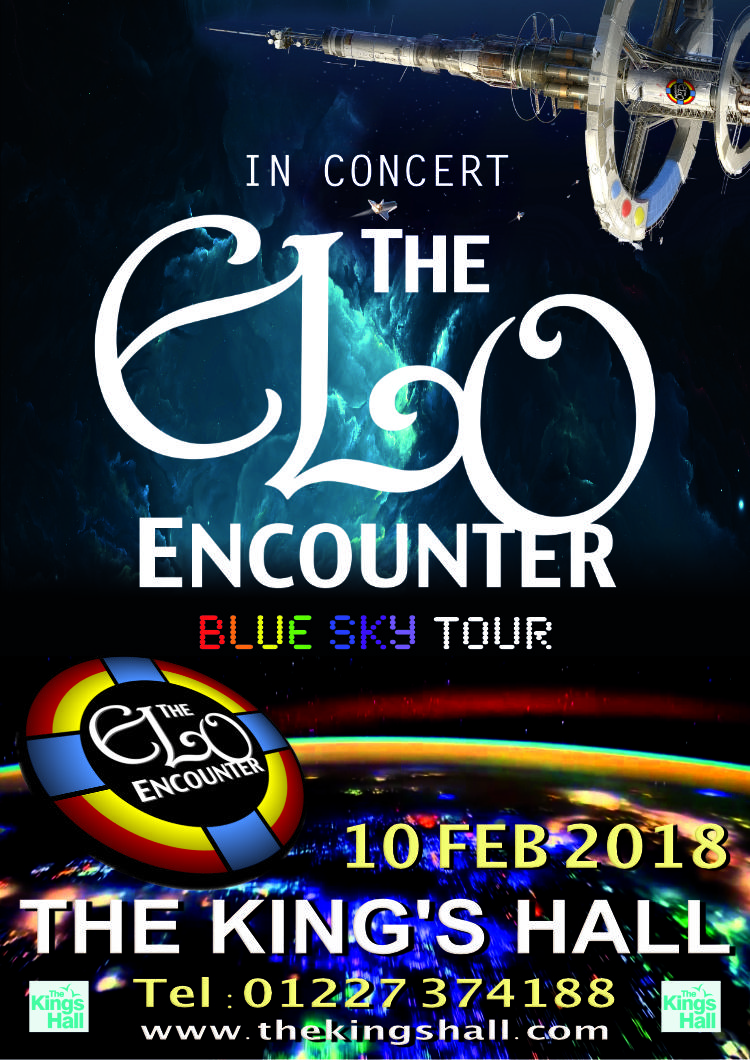 Looking forward to bringing the live ELO Encounter show back to the King’s Hall in Herne Bay. We do like to be beside the seaside 🙂