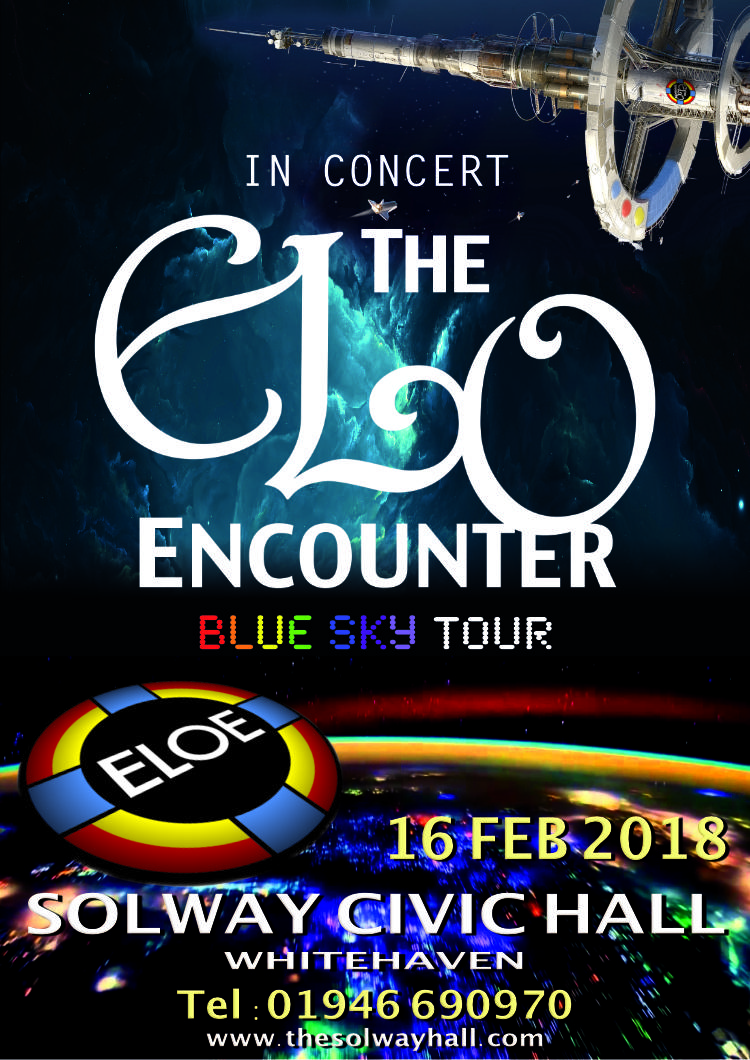 It’s Like Latitude 88 North. The ELO Encounter show is travelling north to the fantastic Solway Hall in Whitehaven, on the Cumbrian coast.