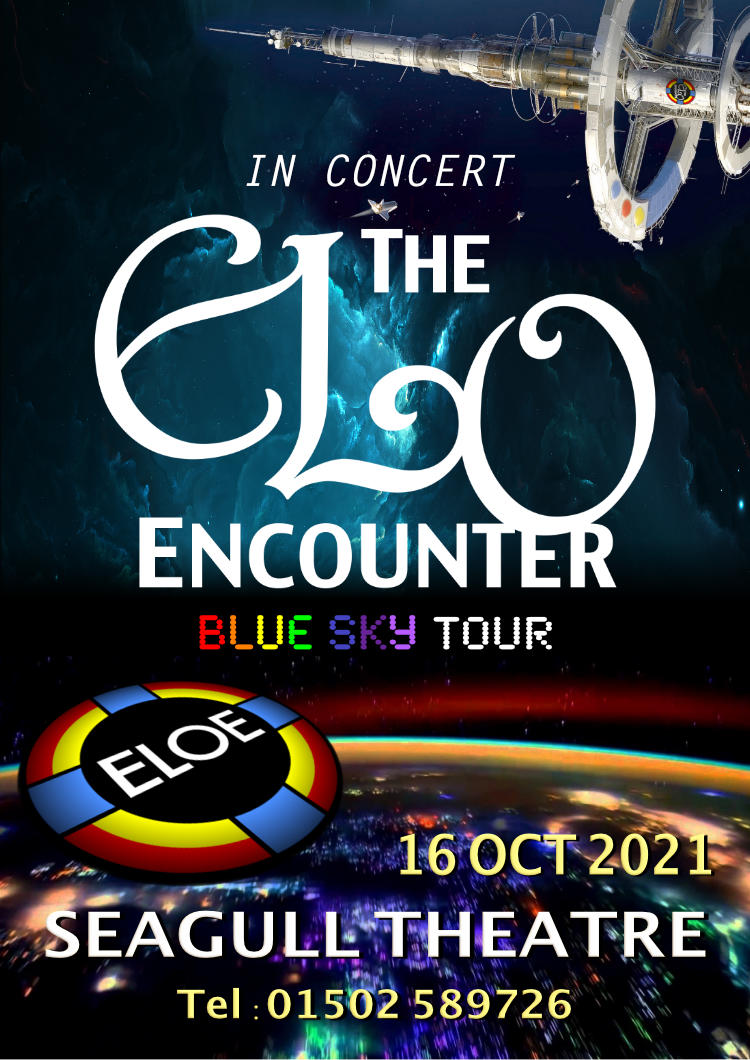 Looking forward to bringing the live ELO Encounter tribute show back to the Seagull Theatre in the seaside town of Lowestoft.