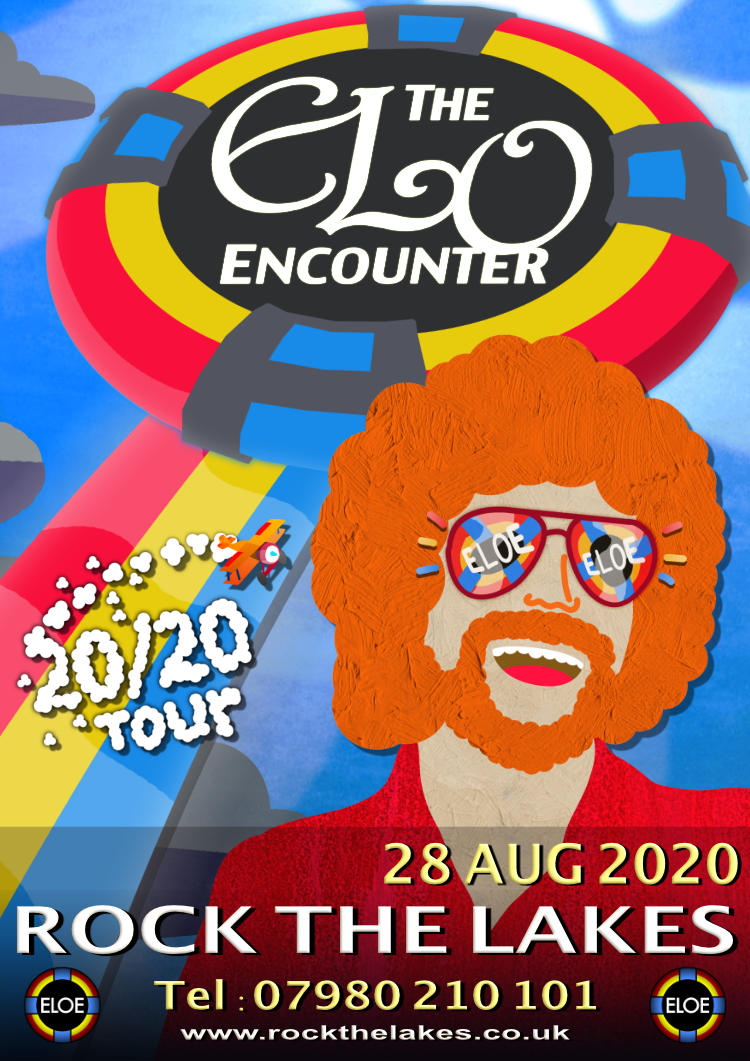 ELO Encounter playing live at Rock The Lakes festival! Going to be a great event!!