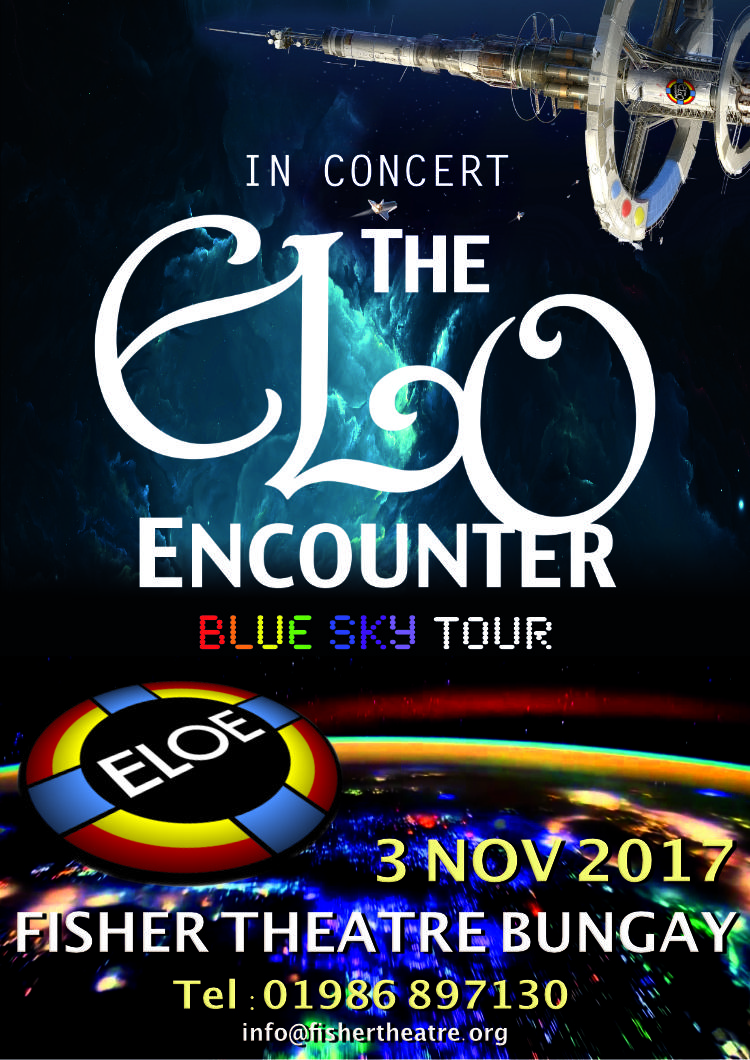 Very pleased to let you know that the ELO Encounter tribute show is returning to the Fisher Theatre in the picturesque market town of Bungay.