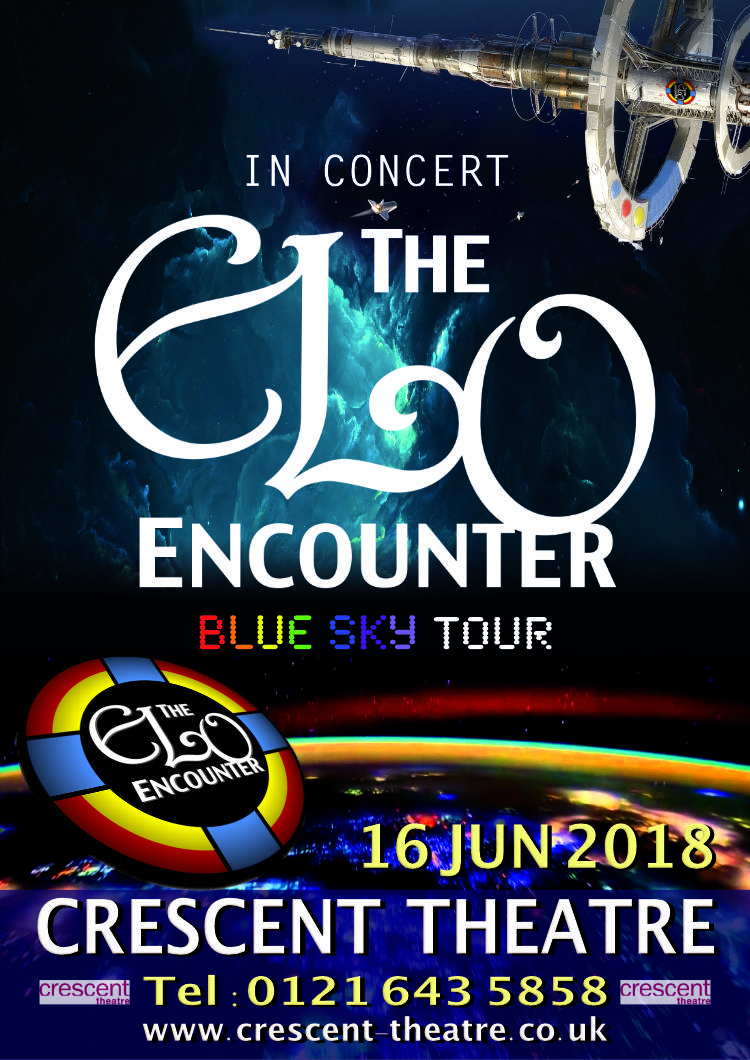 Looking forward to bringing the live ELO Encounter show to the marvellous Crescent Theatre in Birmingham. Would make a wonderful Father’s Day present 🙂