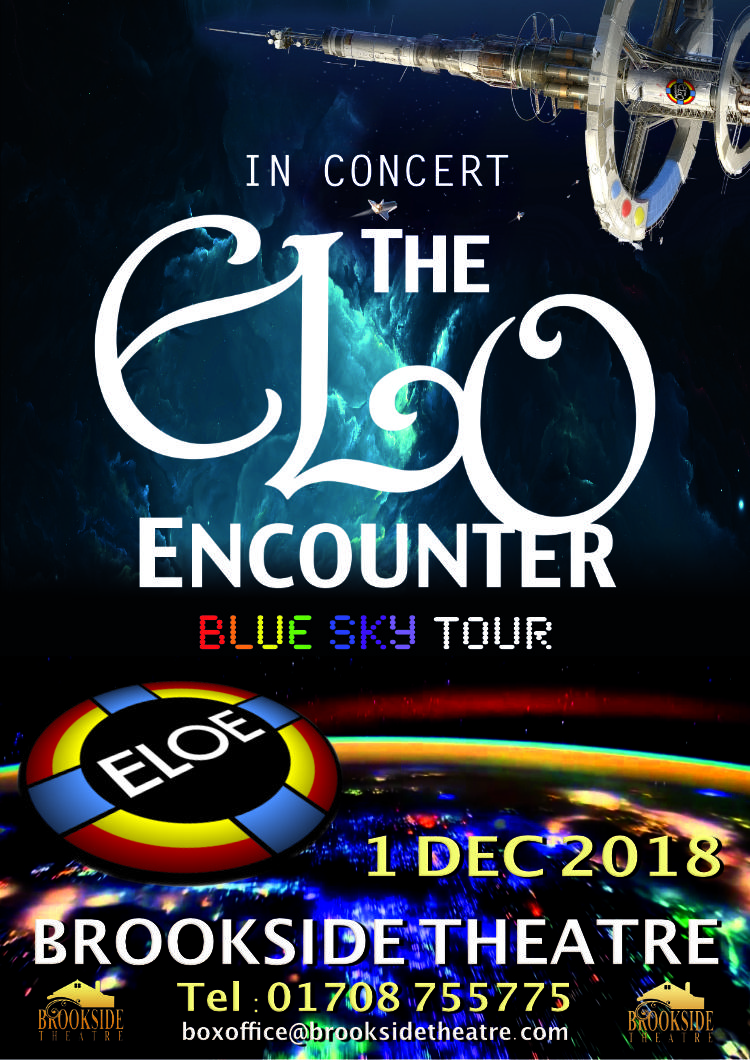 Looking forward to bringing back the live ELO Encounter tribute show to the fantastic Brookside Theatre in Romford (regional winner of the Most Welcoming Theatre 2015 award).